Having a good life insurance program in place will assist you in your time of need. 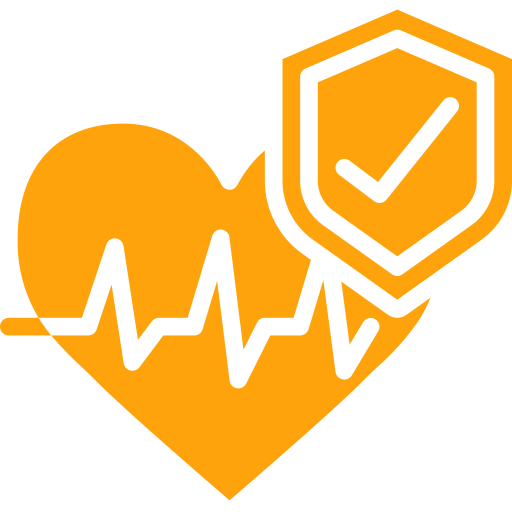 Having a good life insurance program in place will assist you in your time of need.

Even the best-planned life can come undone by illness, accident or even death – and often with far-reaching consequences for those who depend on us, such as our family or business partners. Having the safety net of life insurance in place is important to help ensure that if you’re no longer around, those who depend on you can keep going without you. You can also add extra cover to protect your financial future if you get seriously ill or injured, or become permanently disabled.

Who should consider it?

Life insurance is recommended for business owners and anyone who has financial dependants.

However, even those without dependants could benefit from a life insurance payout if they become terminally ill. What’s more, total and permanent disability (TPD) cover can provide a payment if you become permanently disabled.

What Can it Cover?

There are a range of different life products, which include:

There are exclusions. There is also often a deductible or excess and limits on cover, so check with us further.

Sean and Diane’s battle with cancer

Sean and Diane had been married for eight years and had two small children. Diane, who had recently gone back to work, was diagnosed with an aggressive cancer.

Diane passed away only six months after her diagnosis. Both she and Sean had taken out life insurance after they got married. When they realised that Diane’s diagnosis was terminal, they made a claim to receive a payout, which was successful.

This meant that Sean could take time off work to care for his wife in her last few months. Sean then used some of the payout to fill the income-gap while he worked part-time, so he could spend more time with his children after the loss of their mother.

You should consider the PDS in deciding whether to acquire, or continue to hold, life insurance.

Important note: This information is provided to assist you in understanding the terms, implications and common considerations with this type of insurance. It does not constitute advice, and is not complete, so please discuss the full details with us.

Get in Touch Today to see how we can help.

Sentinel Risk Managers is a member of the largest insurance broker network in Australasia, the Steadfast Group.